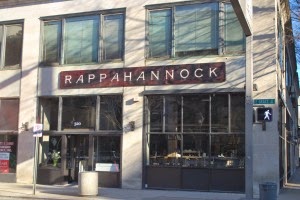 Congratulations to Dylan Fultineer for the accolades and for the company he's keeping---- to read the whole article chow down.

Posted by Epicuriousity at 4:25 PM No comments:

This is late.... not late breaking news.  Meant to post this on Friday but it got stuck in my outbox

From the Virginia Wine Board Marketing Office:  "Governor Terry McAuliffe awarded the 2014 Virginia Wineries Association's (VWA) Governor's Cup to The Williamsburg Winery's 2010 Adagio, a blended red wine.  The Williamsburg Winery's Adagio is a blend of 42% Cabernet Franc, 30% Merlot and 28% Petit Verdot. Aged in French, American and Hungarian Oak, the ratio is 43% new oak, 14% one year old oak; 29% two year old oak; and 14% three year old oak. The winemaker's tasting notes are as follows: The 2010 Adagio is a very bold upfront wine with loads of jammy fruit. The blackberries and blueberry notes are accentuated with some elegant mature darker fruit such as figs, dates and prunes. There is a hint of spice (warm cinnamon) with molasses and soy. The earthy notes come across with a touch of nuttiness. The oak is very integrated into the weight of the wine and the tannins are smooth and graceful. The wine has a wonderful finish that lasts for quite awhile.

In addition to The Williamsburg Winery's 2010 Adagio, the other 11 wines in the Governor's Cup Case are:
For a complete list of previous Governor's Cup winners and information about the Virginia wine industry, please visit the Virginia Wine Marketing Office http://www.virginiawine.org/governors-cup/awards/

We were also treated to a new jam by Jason Tesauro, rivaling his Elby prose 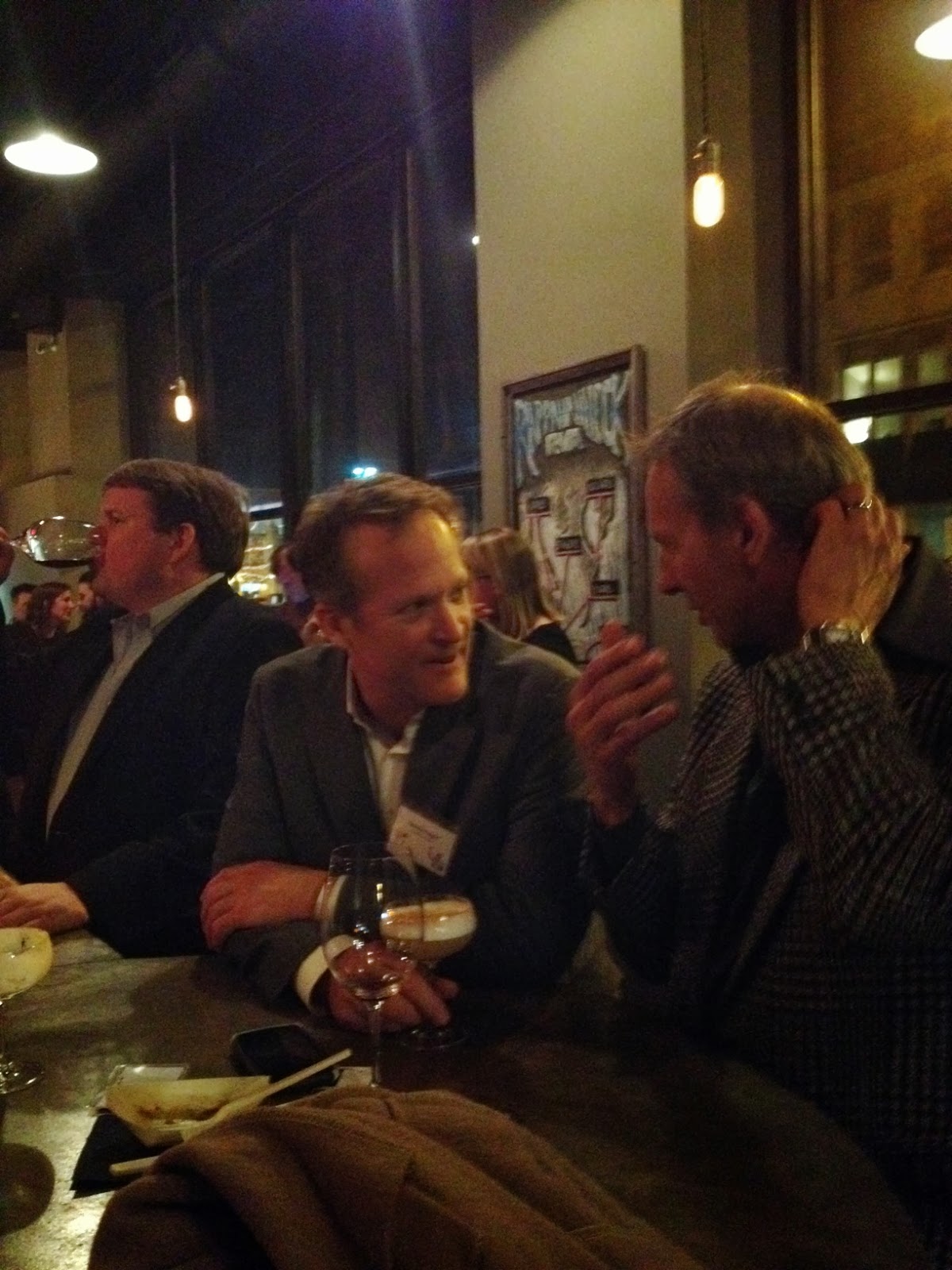 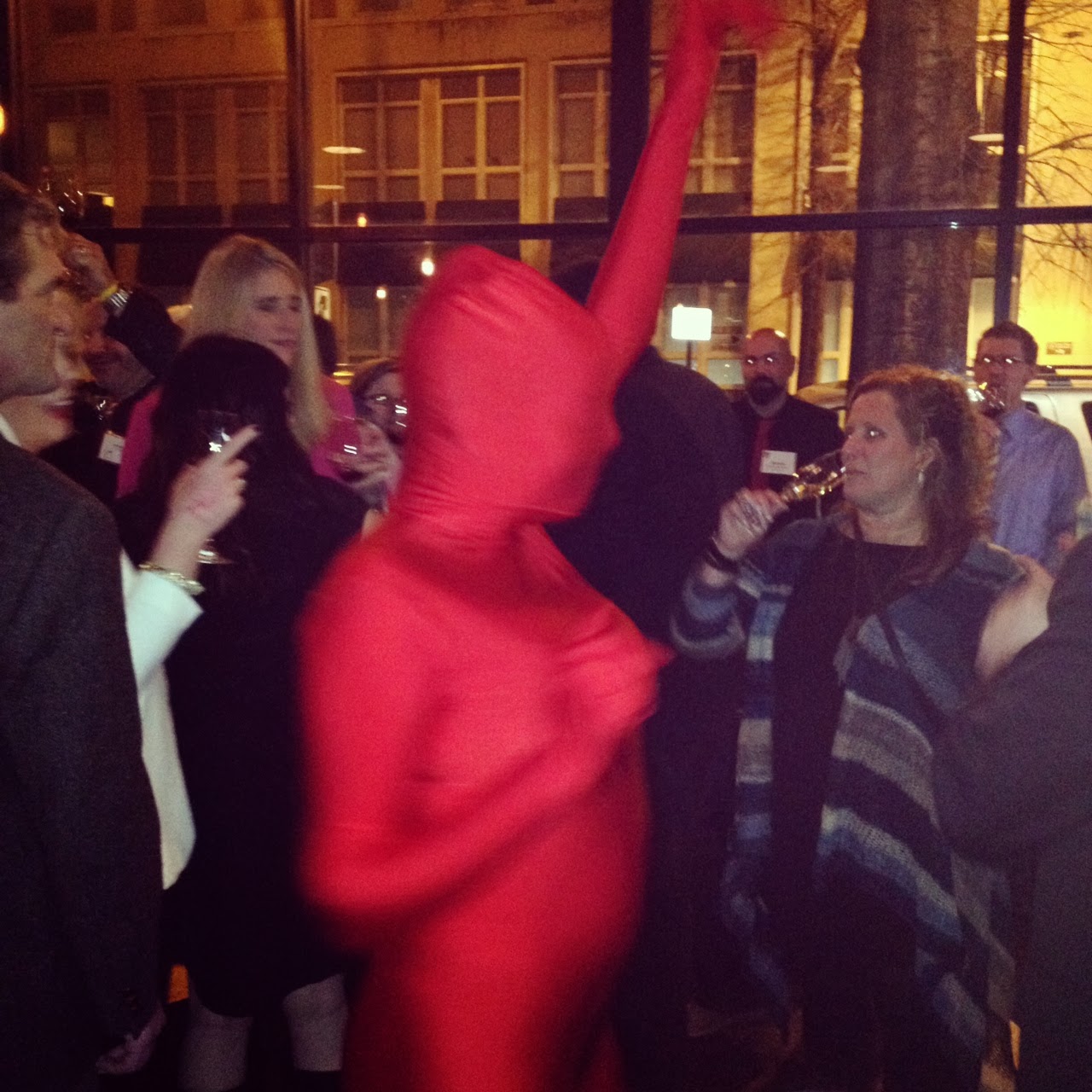 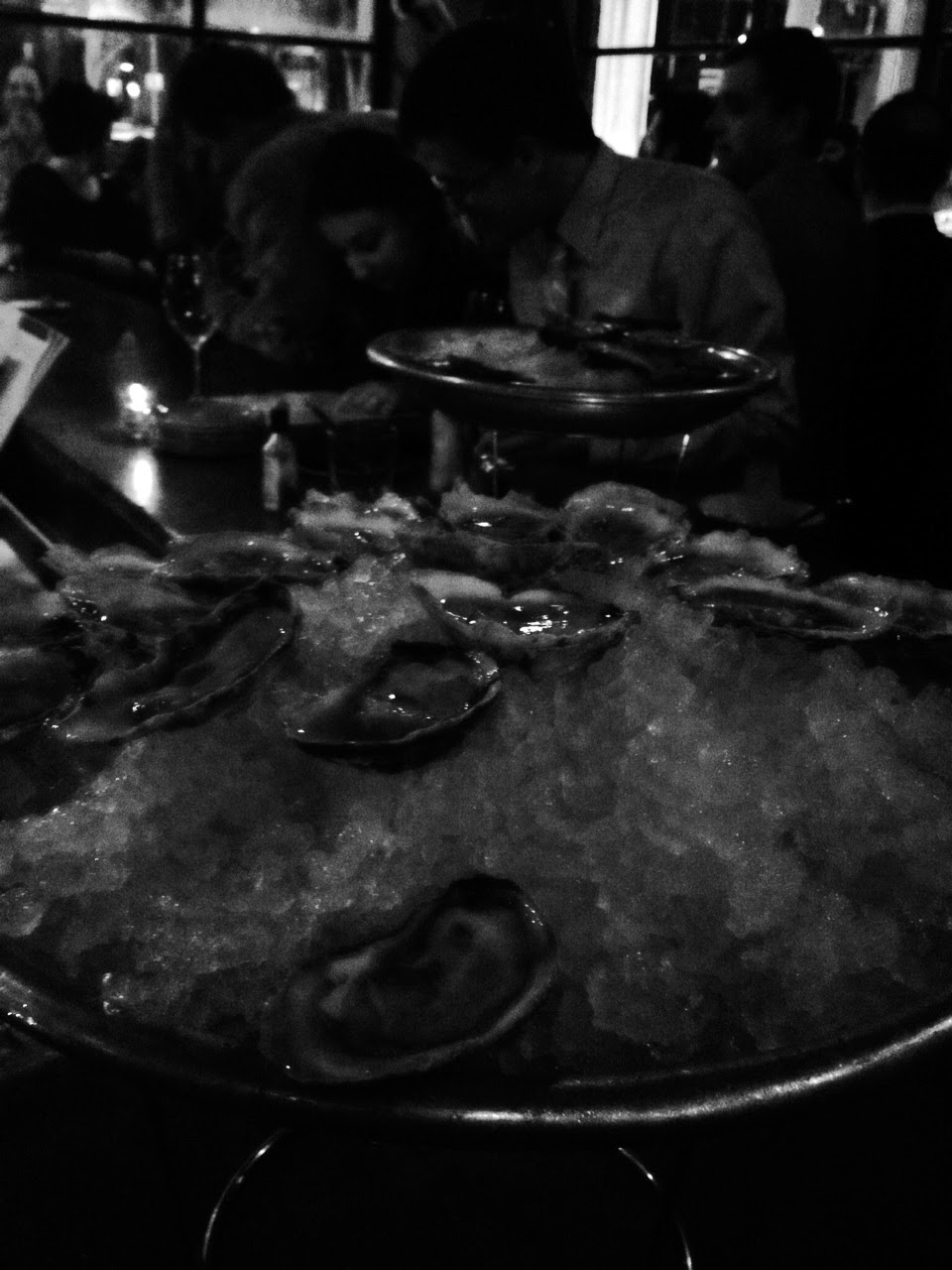 Posted by Epicuriousity at 11:05 AM No comments: