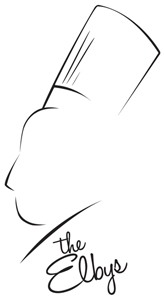 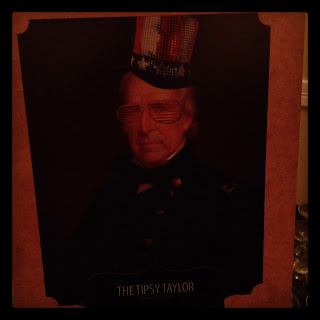 Highlights of the evening for me were an eloquent acceptance speech by The Black Sheep's Amy Hess,  and the overall enthusiasm and respect that all of the attendees gave to all of the nominees. They have all played a roll in making Richmond a better restaurant scene. 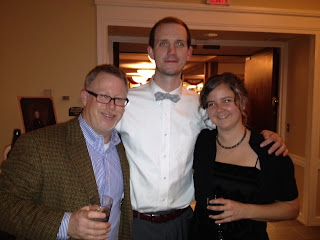 Hanging out with Dominic Barrett from Shalom Farms and Erin Wright from the Richmond Food Collective !
Posted by Epicuriousity at 11:08 PM

The Tipsy Taylor is made with 2 Richmond brands: Cirrus Vodka and newcomer Keep It Simple Syrup® - not simply "Simple Syrup" as the article says :-)

Hey John, enjoying your work; looking for some contact information about advice for my upcoming food project. gson.pullen@gmail.com
Send me an email if your willing to lend your ear (eye really) for a minute. Thanks